COVID-19 - for the latest information on all of our events please individual Facebook event pages. 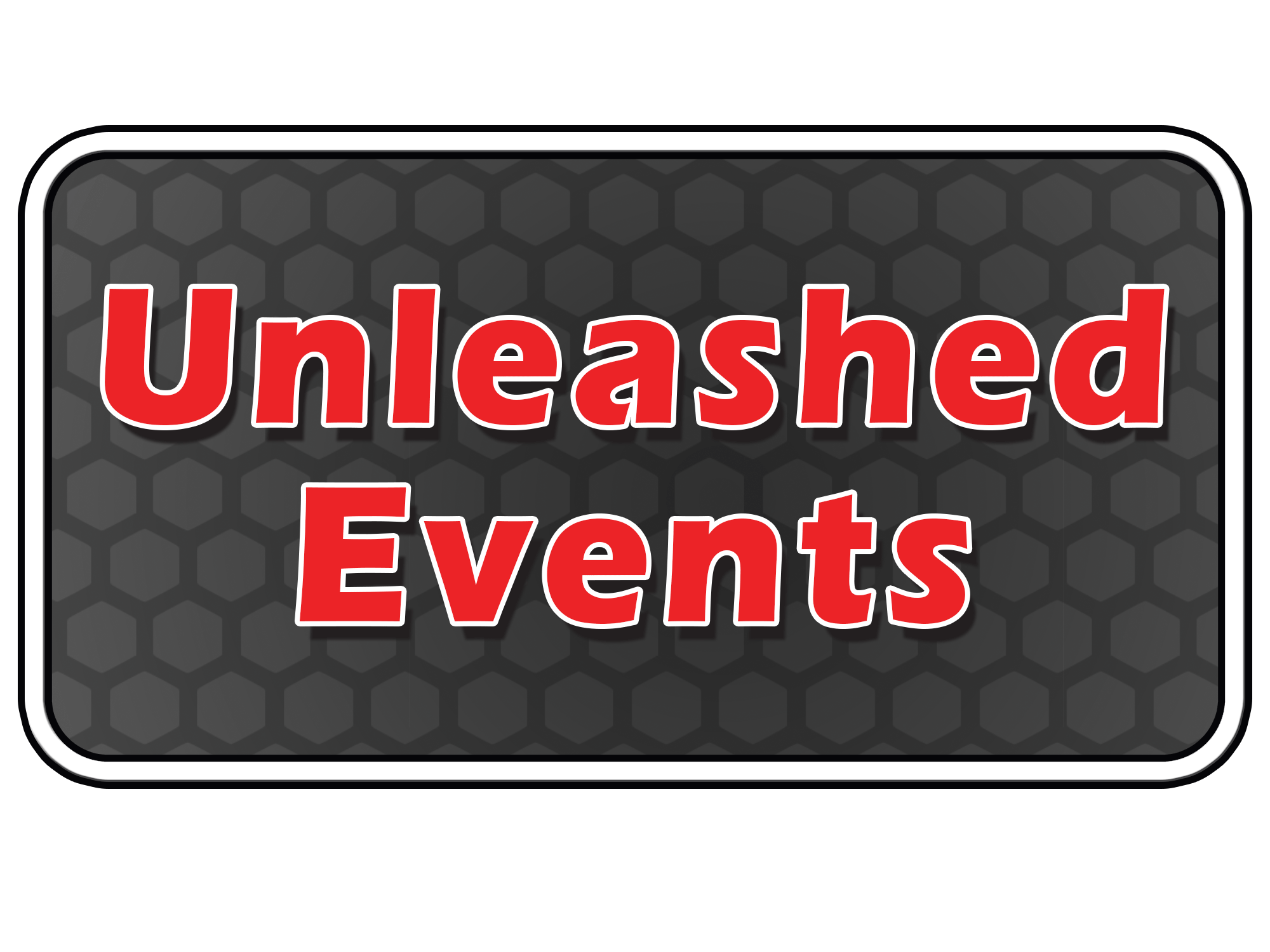 In 2014 Hunter Toys launched their flagship event, Teesside Unleashed. As a mid-sized comic-con style event, it incorporated trader tables, a cosplay competition, exciting visual displays, costumers, and much more. The day was a great success, and it kicked off the birth of a host of other Hunter Toys events throughout the North East and Humberside.

2015 was the year Hunter Toys brought to York Racecourse their biggest event yet, York Comic-Con. With over 100 trader tables and a footfall exceeding 4,000 people, the event was publicly acclaimed for its excellent organisational skills, wide range of attractions, and great value for money.

In 2016, the events were rebranded under the name Unleashed Events. York Comic-Con (now called York Unleashed) grew in size, this time garnering over 5,000 people, and now spreading across three floors of York Racecourse. This year saw a total of 11 events of varying sizes across Yorkshire, Humberside, Teesside, and Manchester, including the brand new Metro Unleashed in Gateshead, and Stockport Comic-Con on the outskirts of Manchester. 2016 was also the beginning of Team Unleashed, a dedicated group of volunteers - costumers, writers, graphic designers, website developers and more, committed to bringing their expertise to Unleashed Events in a variety of ways.

2017 saw the continuation and expansion of Unleashed Events’ conventions as they carried on growing and progressing. The launch of the brand new Bradford Unleashed in February was Unleashed Events’ first step into West Yorkshire, and was immediately hugely popular. November saw the very first Doncaster Unleashed at Doncaster Dome, a very large capacity venue in South Yorkshire. The day was a great success.

2018 sees the birth of Ipswich Comic-Con, bringing Unleashed Events to a southern audience, and the initial response from the public has been tremendous. Following the great success of Magic and Mayhem in Middlesbrough, a small Harry Potter themed event aimed at children and families, Unleashed Events made the decision to expand on this convention and take it on tour, with Magic and Mayhem events now happening in Hull and Stockport as well as becoming even bigger and better in the Teesside area with new attractions and displays. The flagship event Teesside Unleashed has now migrated to its new home and subsequently changed name, bringing Middlesbrough Comic-Con into fruition, and Hartlepool Comic-Con sees Unleashed Events moving even further north, now covering many areas in the country. Leeds Comic-Con is the most recent addition to the long line up of events, and will take place in the peak of comic con season, May 2018.

The future is bright, and Unleashed Events organisers and Team Unleashed are invested in producing high quality enjoyable events the whole family can enjoy.